5 Dave Grohl Facts Most Fans Don’t Know About Him 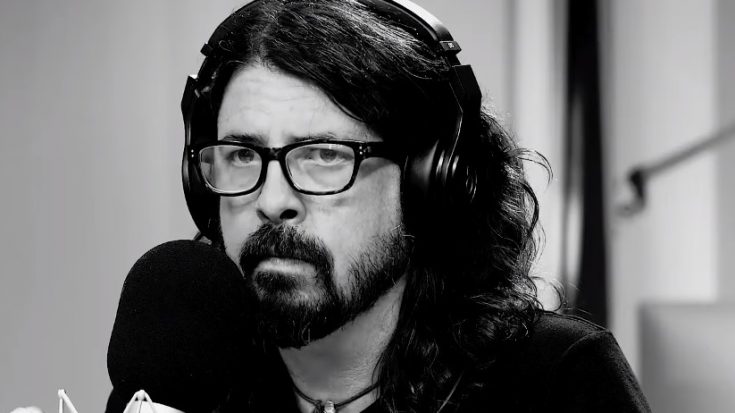 Dave Grohl in an interview with Lars Ulrich - Beats 1 / Youtube

Being called “The Nicest Guy In Rock” is not an exaggerated term for Dave Grohl. Besides his superior work with two of music’s greatest bands: Nirvana and Foo Fighters, he also is a kind human being, a natural goofball, and a true gem in the industry. You may know Grohl only for his musical success and talents, and so this time, we present to you these 5 facts about him that fans may not know of until today. Check them out.