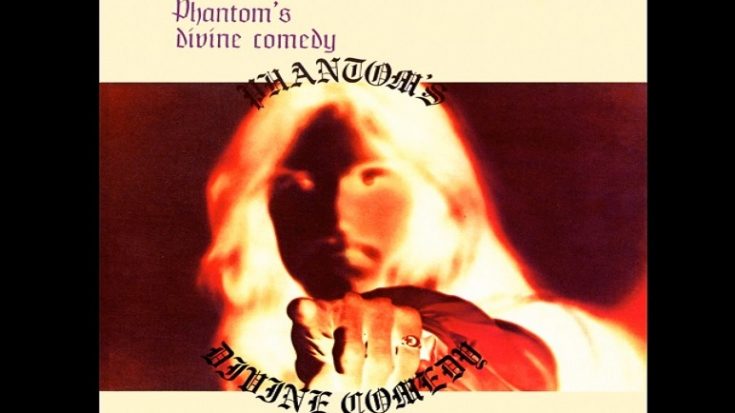 The 70s had gifted us exemplary bands and artists that will never be forgotten. Yet somehow, not everyone had the privilege to shine bright just like the others. A turmoil of high standard competitions, as well as bad management, had raised a lot of rock groups to be shied away from the music scene. Among are the 5 rock bands that only existed in the 70s.

Though the band was originally formed at the year 1969, it did not receive further recognition until 1973, when they were signed in RCA Records. The group had been acclaimed for some of their music and was a good contender for fame in the 70s. However, due to poor management, they decided to disband in the same year.

At the start of the early 70s, Third World War became one of the pioneers to fuse the pro-metal to the more aggressive punk. It gave them the title of the “first known punk band in England”. But due to a lack of resources and funding, as well as their poor potential for commercial success, they broke up after the release of their 2nd album.

What made this band notable was during the year 1974 (the year in which the group debuted), the rumor that Jim Morrison was the frontman for this group spread like wildfire. It generally fueled the assumption of fans that Morrison never died in 1971. The rumor was never real and the band broke up after 1 album release.

This trio only recorded 1 album after being dropped by the RCA records. Even though they had the incredible talents of creating a good album, they did not, however, had the major opportunity to prove it.

This German-based rock band had proved their style by mimicking some famous groups such as Led Zeppelin and Deep Purple. Yet somehow, they never really reached the place of fame, and they eventually disbanded in 1973.