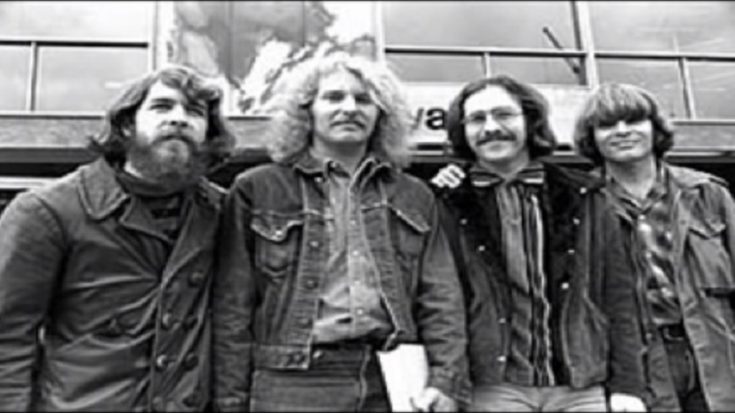 Country music is good, but sprinkle it with a dash of classic rock and we’ve got the best category of music ever. The sufficient blend of the two dominant genres makes it seem so hard yet so simple. And be that as it may, it’s the best possible thing to happen. That’s what these 5 country rock songs of 1969 had to offer.

A song was written and performed by Bob Dylan. The song became one of the most covered songs from the singer and a true country-rock Dylan classic.

This is a track that appeared on the trio’s Crosby, Stills & Nash debut album. It is the band’s single that reached the charts, with numerous accolades awarded for the song.

“Raindrops Keep Falling on My Head” – B. J. Thomas

The song was created by Hal David and Burt Bacharach for the 1969 movie Butch Cassidy and the Sundance Kid. B.J Thomas performed it after the likes of Bob Dylan and Ray Stevens declined. It went on to top numerous charts and was also the very first chart-topping single of 1970.

The infamous song was written by John Fogerty and performed by the group. Its sad lyrics refer to Lodi town’s reputation. It also has been covered by numerous artists.

“In the Ghetto” – Elvis Presley

From Presley’s album Elvis in Memphis. It talked about the vicious reality of poverty and violence, and how the life of a person just circulates around it.