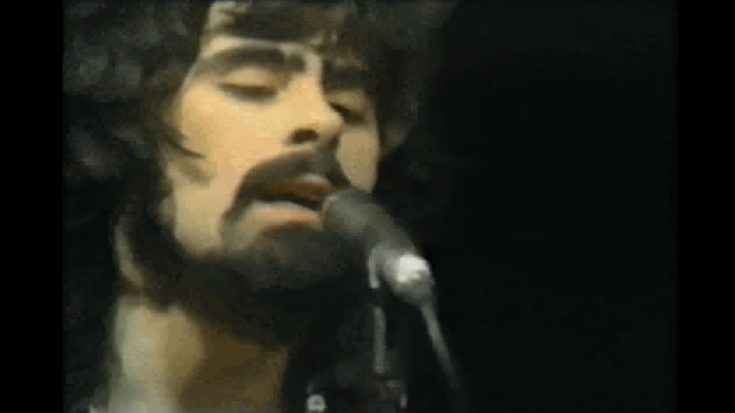 Touted to be the next big thing in rock, things were looking bright for Badfinger, until it didn’t. They were slated to follow the footsteps of The Beatles, but it seemed like they only followed the downfall of the band. Still, one could not ignore the potential they held, releasing some of the most quintessential classic rock tracks. Here are some Badfinger songs that have been under the radar for far too long.

The southern rock influences were apparent with Badfinger’s “Blind Owl”, containing a circular guitar riff driving the main progression of the song. Badfinger was known for their pop-rock sound, but it doesn’t mean that they weren’t capable of dealing out that southern goodness.

Still from the Ass catalog of 1973, “Constitution” has Badfinger nearing the heavier spectrum of rock music, turning to blues-rock influences for the track. This gritty arrangement had listeners double checking if it was really Badfinger on the radio.

You gotta hand it to Badfinger to persevere until the late ’70s, fleshing out their classic sound amidst the dance music era. With only two of the original members remaining, “Sympathy” does well to continue the band’s legacy.

“Shine On” aptly represents the golden age of rock with its indulgent sonic qualities, complete with a monster solo and some weaving between electric and acoustic guitar harmonies. This headbanger of a track does well to hold its own against the bigger fish of the era.

As Badfinger was supposed to take the mantle from the Beatles, they inherited some of their sound as well. “Carry On Till Tomorrow” has some dregs of McCartney’s musicality in it, though this may partly be because of George Martin’s participation on the record.