47 Years Ago: Eric Clapton And Duane Allman Hit The Studio And “Layla” Comes To Life 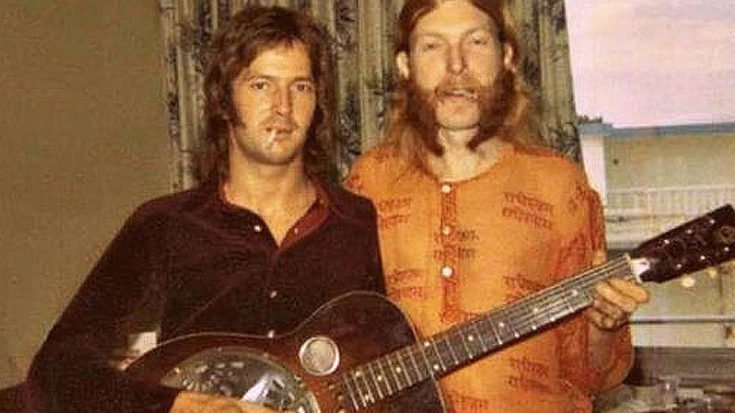 Clapton Explains It All

Of all of rock and roll’s most famous collaborations, the one between Eric Clapton and the late Duane Allman of The Allman Brothers Band is one of our favorites. The two worked together on 1970’s “Layla” by Derek and the Dominos, with Clapton providing lead vocals and Allman working his magic on the slide guitar; looking back, Clapton calls his late friend’s role in “Layla” ‘instrumental to the development to the song’ and hearing the story behind the magic they created in the studio together, we’re inclined to agree.

Featuring six tracks of overlapping guitar – Eric’s rhythm part; three tracks of Eric playing harmony with himself; one of Duane playing slide guitar; and one of Duane and Eric together, playing countermelodies – “Layla” was originally slated to be a ballad reflecting Clapton’s unrequited love for George Harrison’s wife Pattie Boyd until Duane got ahold of it, coming up with a guitar riff that Eric says was ‘pretty much a direct lift’ from an Albert King blues standard:

“He came up with this riff that was pretty much a direct lift from an Albert King song, ‘As The Years Go Passing By,’ from the Stax album Born Under a Bad Sign.

It’s a slow blues and there’s a line that goes, ‘There is nothing I can do, if you leave me here to cry,’ and we used that.”

Once Duane worked it out, “Layla” went from a mournful ballad to a blues soaked rock and roll classic, incorporating that gorgeous Southern rock sound with Clapton’s own blues oriented sound for one hell of a rock and roll classic. Sure, Eric absolutely crushed it years later when he turned “Layla” into an acoustic jam, but there’s nothing like the magical guitar interplay – or Duane’s iconic guitar solo – between these two friends that crafted the magic of the original! 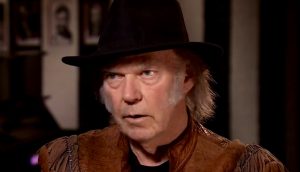 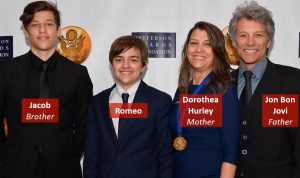 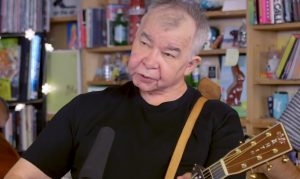 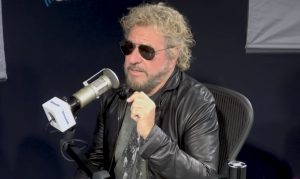 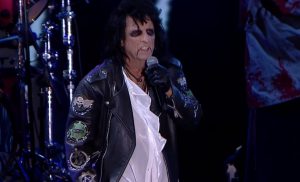 How Rock Legends Are Spending The Quarantine Period 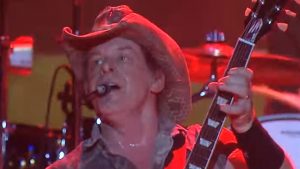