44 Years On, Nothing Hits Every Good Father’s Biggest Fear Like Harry Chapin’s “Cat’s In The Cradle” 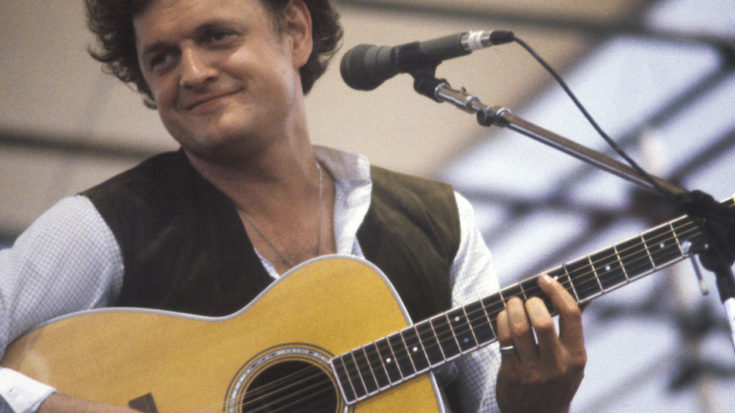 “And The Cat’s In The Cradle And The Silver Spoon…”

Written in 1974 for his album Verities & Balderdash, Harry Chapin’s ‘Cat’s In The Cradle’ is the tale of a man who foolishly allowed life to get in the way of spending time with his son. When performed live as in this performance, Chapin’s characteristic smirk belies the serious nature of the song; after all, he did have a young son at home at the time, and the song played into his biggest fears of missing out on the seemingly “little” moments.

He channeled that fear into one of the most iconic performances of his career, and this rendition of ‘Cat’s In The Cradle’ remains a perfect example of what musicians were capable of long before the influence of the digital age.

Fun Fact: As Chapin’s only No. 1 hit song, ‘Cat’s In The Cradle’ became the best known of his work and a staple for folk rock music.

Harry’s been gone for over 30 years, but the fact that this particular performance is one that we still come back to time and time again is a testament to both his immense gift for songwriting and his ability to get to the heart of what really matters!