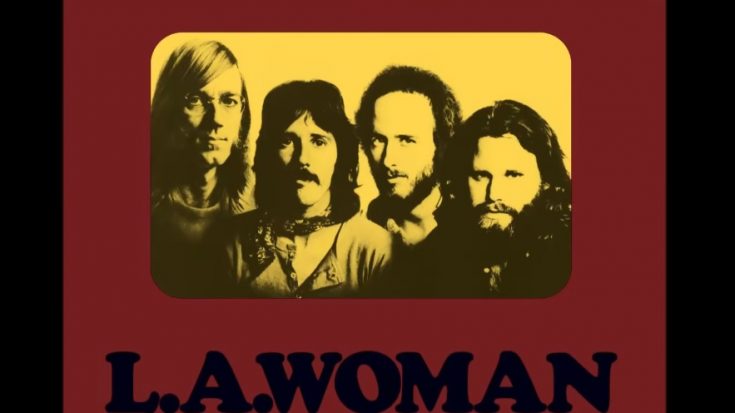 Jim Morrison’s curtain call on The Doors was well-celebrated with the release of L.A. Woman, with the band making it a mix of their roots and experimental tendencies. With this contrasting approach, the band also shied away from over-the-top production methods from their previous albums and also had Morrison add in his new “voice”. Furthermore, the bass was brought as a centerpiece for The Doors’ sound. Here are three tracks that summarize this quintessential record from the band.

An exclusive statement by Morrison, “The Changeling” is a funky track that keeps the entertainment level up effortlessly. Morrison’s grunts are a highlight here, with his defiant demeanor marking that it wasn’t the last time you were to see him transform – which is quite the irony considering what happened to him months later. It still stands as his anthem, though, the rockstar pioneer that didn’t follow the norms.

The energy brimming on “L.A. Woman” is undeniable, with critics and admirers alike suggesting it would’ve been better as an album closer. The jam quality on the track is just top-notch and shows that the band wanted nothing but to create good music.

“Riders On The Storm”

This haunting track is peak poetry from Morrison himself, with implementation as efficient as his writing thanks to the whispered vocals. It also became a beaming example of what the band had in store for the future, even without the frontman in the fray.