3 Songs To Summarize The Album “Fly Like An Eagle” 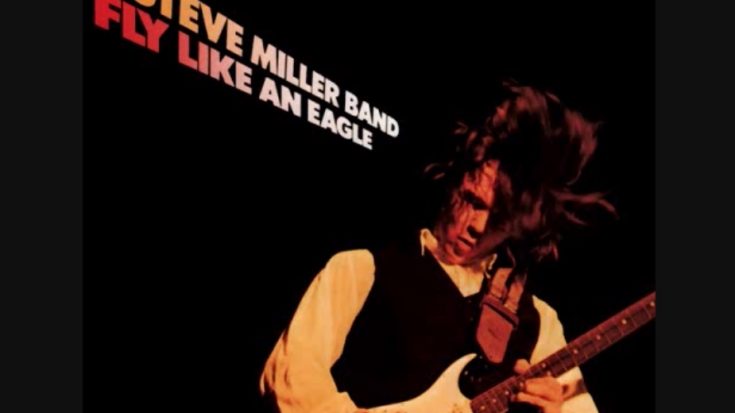 Steve Miller’s ninth studio endeavor wasn’t just the product of luck as some people may see it, as the blues/psychedelic veteran has already shown his money’s worth in preceding production efforts. Fly Like An Eagle was at a level of its own, however, eventually garnering commercial success with its quad platinum certification. The album certainly fits within its own era, but it’s this chronological ambiguity that heightens its charm to another level. Here are three tracks that wrap up the whole intent of Fly Like An Eagle.

The title track easily sets the mood by opening the album with its paced, simmering approach. Miller incorporates some funk tinges in the intro and supplies the song with such an indulgent vocal performance to give it a sing-along quality. Some chunky Hammond organ work in the mix also gives it a richly textured cadence that provides a counterbalance to the synth accents.

“Take The Money and Run”

This song gives the album an anchor to inject some fun into the mix. Outlaw-inspired, “Take The Money And Run” has a dynamic drum progression courtesy of Gary Mallaber, which is outlined with Miller’s soupy guitar tone and a chant-like vocal performance.

As the title suggests, this rocker makes use of the standard classic rock chord progression, but not before getting listeners hyped in their seats with its tension-filled verses. As always, vocal melodies are tight in this track, as they go along several city mentions as prescribed in the lyrics.