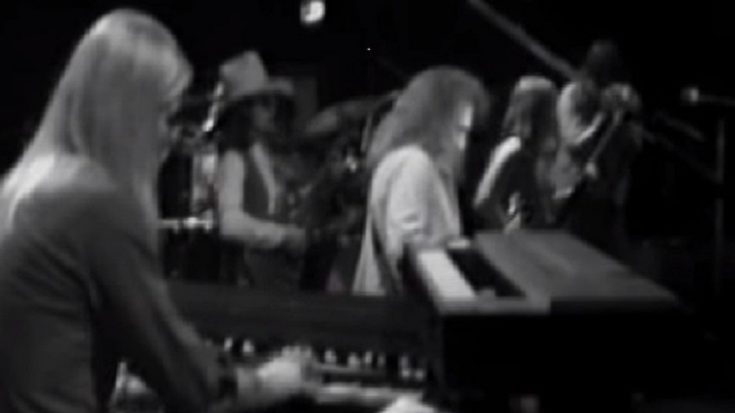 Lord have mercy indeed, for these guys made a classic rock song with melodramatic tunes that will surely sway your heart out.

Inside the Capitol Theatre in the year 1980, the Allman brothers played “Stormy Monday,” a song rendition from their breakthrough album At Fillmore East. Though an alternative only from the original T-Bone Walker’s album, they did, however, help in popularizing the song by making a new version from it. It generated positive views from rock fans, who thought of this song as an ultimate kind from all the previous and post versions of it.

The band immediately received praise from the audience as they start to perform on-stage, with Greg Allman’s rough yet sweet voice swoon over fans.

The lyrics show how a week is worth nothing if he can’t find or be with his woman. The slow and mellow distinctive form of the song is what makes it special: with bonus points for its guitar solo and a change of tempo as the music starts to end.