15 Classic Rock Songs About The U.S.A 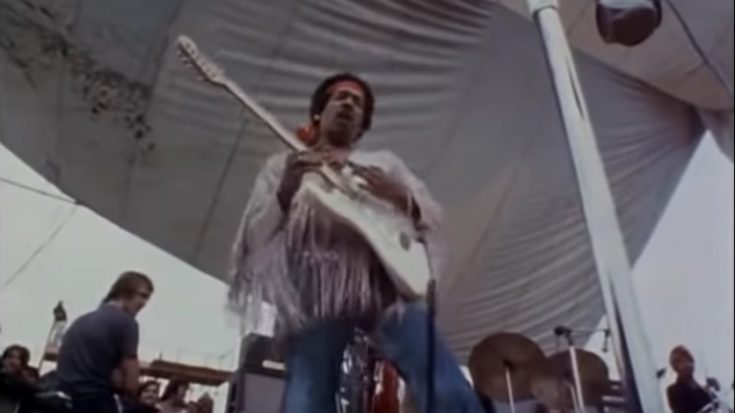 Nothing screams patriotism than music. It’s not just about the aggressive waving of the flags nor the ubiquitous fighting of our rights. Sometimes it’s about blasting classic rock songs to show the real message of loving your dear homeland. So, prepare your booming speakers, and listen to these 15 classic rock songs about the land of dreams, the U.S.A.

Grand Funk Railroad’s song was a celebration of the legacies that the American rockers have given for the next generation of Rock and Rollers to admire. Note that the British invasion is long gone here, so the odds for the American devotees are neat for this one.

This song speaks for the fallen heroes of Abraham Lincoln, Martin Luther King, and John F. Kennedy— hence, the title. It’s a tribute that also talks about how patriotism should never collapse as well.

Country singer-songwriter Johnny Cash used his voice to aim at the privileged who use their power to oppress the black community. It also discusses the wrath of the Vietnam War.

Simon and Garfunkel’s “America” is a tale of the journey towards self-discovery. Finding your sense of freedom and looking through it.

The song that skyrocketed the fame for these Florida Rockers, “Free Bird” is simply flying high and unattached like a bird, the symbol for freedom.

Don McClean sure knows how to epitomize the ups and downs of American life with this 8-minute masterpiece. The song was inspired by the plane crash that killed the legends Ritchie Valens, Buddy Holly, and the Big Bopper— of for others, “the day that music died”.

“The Times Are a-Changin’” – Bob Dylan

This quintessential protest song is Dylan’s answer to the world’s civil rights and peace movements. Dylan paved the way for various artists to use their talents to provide freedom of expression, targeting what is wrong in the world.

Co-writer Bill Danoff wrote the song when he was utterly inspired all while driving on a rural road on the way home to Massachusetts. West Virginia was never the first place on his mind upon writing it, but the name fits the song’s lyrics. It’s also John Denver’s signature song.

Not a Ray Charles original, but his version was the most popular one. He once performed it during the bicentennial celebration back in 1976, and he delivered the song in full justice.

“Born in the U.S.A” – Bruce Springsteen

This Bruce Springsteen classic is often misinterpreted by many for patriotism, but in fact, it’s about the hypocrisy of the nation in the hands of the Vietnam War. Truly a quintessential song that’ll last its impact for many years.

The last song that Tom Petty has ever played together with his band before his death, “American Girl” talks about wanting to discover something far bigger and wider than the eyes can see. It’s a wonderful love song written by Petty.

Neil Diamond’s “America” is a classic rock staple to his concerts. It shows the life of immigrants fulfilling their American dreams.

John Mellencamp’s wondrous tribute to some of the greatest American artists in the 60s inspired him to be a rocker. Its tune passes as a rock anthem for decades.

Greenwood’s signature song marked the greatness that is of the US. Without a doubt among the others, it’s the best American song there is.

The Woodstock Festival is the home of artists who can freely express their emotions on stage. For Jimi Hendrix, it’s a leeway to fully express his patriotism to the country by making his version of “The Star-Spangled Banner” a memorable one for the audience.