10 Songs That Made Ginger Baker A Legendary Drummer 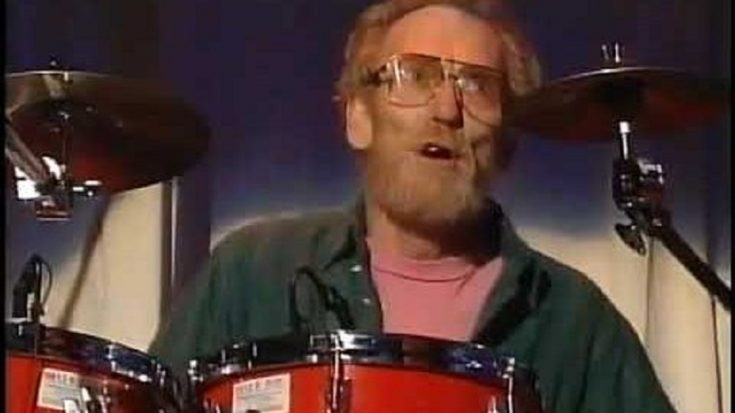 Ginger Baker, a drummer, and bandleader passed away three years ago at the age of 80. His career is filled with many firsts and records that are widely considered the best. Baker, born in the south of London, was the driving force behind the success of the original and still-revered rock power three, Cream. Additionally, he was instrumental in developing Blind Faith, one of the earliest rock supergroups. You can’t get a whole picture of the impact this prickly legend had on his career if you just know him from one angle, therefore, we present to you these 10 rock songs that defined the icon’s work.

Baker and Clapton rediscovered the spirit of experimentation in their subsequent band and supergroup, Blind Faith. This 15-minute, Baker-written finale from their only self-titled album demonstrated how at ease they were pursuing the whims of the moment.

“Aiko Biaye” is a fantastic illustration of avant-garde music that was designed to be played at parties. Here, Baker performs a duet with one of the band’s vocalists and illustrates just how talented he was at putting down trancelike rhythms.

Baker Gurvitz Army’s “Love Is,” an instrumental track from the band’s 1974 self-titled debut album, encapsulates the band’s signature mix of grit and theatricality by contrasting the drummer’s vividly loose backbeat with a flurry of soaring synths. This track is a perfect example of how the band successfully combines the two elements.

The wonderfully folksy “Rambler,” which was written by Bill Frisell, is propelled by Baker’s sublimely leisurely trudge, and it captures a one-of-a-kind genre overlapping either jazz, folk, Americana, or rock.

There’s no mistaking who’s on drums, even if the setting of John Lydon’s Public Image Ltd. is quite unexpected. The opening drum fill is brutal yet deep in the pocket, and it transitions into a swaggering shuffle.

Baker’s amazing command of Afrobeat’s basic pulse is on full show in this 1971 live session, which was recorded at the time when Baker put up a studio in Lagos. Here, the afrobeat has a more sinuous, deeply synchronized glide.

Baker’s distinctive technique is audible throughout his performance of this Jack Bruce piece. During the verses, he draws his drum preferences, which also adds minor flourishes like fast micro-rolls on the snare and tumbling tom fills, giving the song a quick funk and swag.

It’s common knowledge that Cream’s trademark song was an important forerunner to heavy metal. On the other hand, Baker’s drumming on “Sunshine of Your Love” displays none of the aggressive brashness that would come to characterize the subsequent era of hard rock music.

Baker’s drumming technique was taken into account during the composition of “Ye Ye De Smell,” (or “Bullshit Stinks”); nonetheless, the rhythms that would come to define Afrobeat under the direction of Fela Ransome-Kuti and his supporting band Africa ’70 are audible even at this early stage.

Everything from Baker’s rapid-fire double-kick assault to his up-tempos can be heard in this piece. The unquestionable skill and style of “Toad” on the drums would undoubtedly influence many future drummers. “Toad,” Cream’s concluding track from their debut album Fresh Cream, established a new standard for the rock drum solo long before it became a trend.