10 Rockstars That Hated Their Own Record 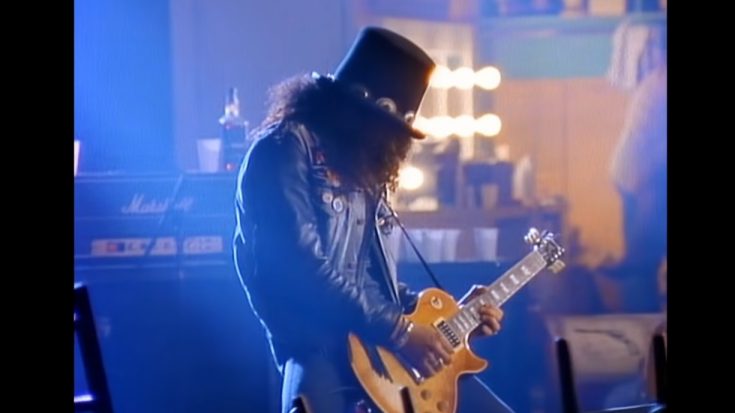 Rockstars don’t always have the time of their lives when new material is released. It’s usually those that don’t alight with the artists’ visions, or those that come across as too “generic” and crowd-serving that it becomes overplayed and over-requested. Here are some rockstars that regretted and despised their own creative offspring.

While Aerosmith was in dire need of saving come the 80’s, they really weren’t too thrilled with the idea of collaborating with a hip-hop artist for their next record. Tyler was visibly pissed when Run-DMC showed up without familiarizing the lyrics, but they are all over it now, as it pushed the band back to the mainstream.

The predominantly-Mike Love album wasn’t exactly the best record the boys put out. Dennis Wilson commented on it, saying “It’s an embarrassment to my life. It should self-destruct. I hope that the karma will f— up Mike Love’s meditation forever.”

The Beatles – Let It Be

McCartney wasn’t too pleased with what Phil Spector brought to the table for these sessions, and John Lennon even made this two-faced remark about him: “Given the s—tiest load of badly-recorded s— with a lousy feeling to it ever, he made something of it.”

The band was in the throes of drugs, relationship, and other internal problems that didn’t help in creating a good album, at the very least. Ozzy, who was fired from the band shortly after, said it was “the worst piece of work that I’ve ever had anything to do with. I’m ashamed of that album. I think it’s disgusting.”

David Bowie – Never Let Me Down

Bowie let himself and fans down with the release of the 1987 catalog. He said, “‘Never Let Me Down’ had good songs that I mistreated. I didn’t really apply myself. I wasn’t quite sure what I was supposed to be doing.”

The Clash – Cut The Crap

Obliged by their contract to deliver an album despite being short of creative manpower, The Clash never really saw much promise with Cut The Crap. Joe Strummer had this to say: “I just went, ‘Well f— this,’ and f—ed off to the mountains of Spain to sit sobbing under a palm tree, while [band manager] Bernie [Rhodes] had to deliver a record.”

ELP wanted to venture into radio-pop territory, which ended badly for them, their career careening to the curb faster than they could’ve ever imagined. Palmer commented on the album, “I always refer to it as the worst album that ELP ever made. Not only did the music not really stand up for me, but the album cover I didn’t like.”

The departure of the Nicks-Buckingham duo from Fleetwood Mac was evident with Time’s release. “It was a long shot, and it was totally reliant on whether the music was accepted. It wasn’t. … We may as well not have made that album. It took its course, or didn’t take its course, and it was nonexistent,” Mick Fleetwood said, resigned.

The more Geldof speaks, the more we think he was only in it for the money. He said, “I will go to the supermarket, head to the meat counter and it will be playing – every f—ing Christmas. I am responsible for two of the worst songs in history,” he admitted. “One is ‘Do They Know It’s Christmas?’ and the other one is ‘We Are the World.'”

The song is perhaps GNR’s claim to fame, but Slash hated it to the bone, back then. “I was sitting around making funny faces and acting like an idiot and played that riff. Izzy started playing the chords that I was playing, strumming them, and all of a sudden Axl really liked it. I hated that song because it was so stupid at first. I hated the guitar part. Now it’s more love – but there was hate.”