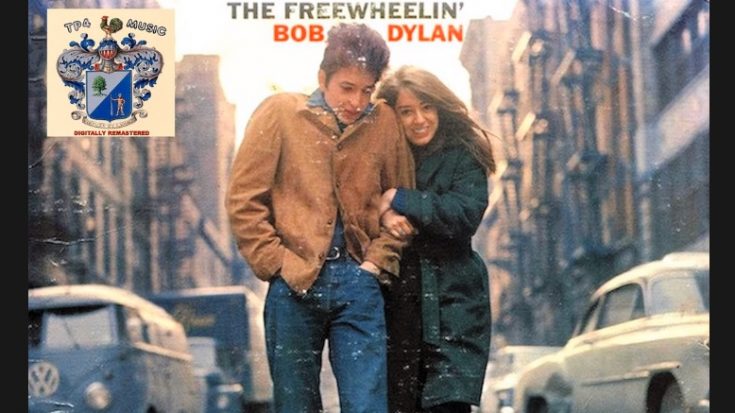 If there’s one major roadblock that any rock band or artist has to face, it is probably the second album. This is due to the debut release being perpetuated with an indefinite time frame, while the sophomore only gets a maximum of a year’s preparation before fans decide it’s time to move on.  With that, here are some of the best sophomore cuts from our favorite rockers in this list of ten.

Bob Dylan tried his best to be authentic with his debut in 1962, but the overly-complicated fanfare didn’t work out well for the singer-songwriter. This was amended when he came up with The Freewheelin’ Bob Dylan, marked the beginning of his era and was on his way to earning legendary status thanks to songs that talk about protests, epiphanies, and even the usual romance.

While Are You Experienced is viewed as Hendrix trailblazing the genre, it was the follow-up Axis: Bold As Love that marked some of his best work. The album contained some of the guitar meister’s quintessential songs and proved to be a point of maturation for his overall creative process.

Unlike most of the Dead’s later records, their second album Anthem Of The Sun marked some of the best years of psychedelia. The band drove its production team to nuts after taking over the studio to do whatever they wanted, experimental in its truest sense. The result was a thick, hazy fog of instruments that represented how a trip would sound like.

Bayou Country marked Creedence Clearwater Revival’s mastery of their own roots sound thanks to the ingenious mind of frontman John Fogerty. While the debut was already enough proof that CCR was on its way to greatness, this sophomore release harnessed Fogerty’s songwriting ability to its maximum potential, giving him the juice to power onto two more albums in a single year.

One can’t deny the level of synthetics displayed by the Fab Four’ debut, with the members capitalizing on their ability to do energy-charged live shows. It was on With The Beatles that the band got into songwriting extensively, with the power duo of John Lennon and Paul McCartney, not to mention George Harrison participating for the very first time as well.

While Led Zeppelin already proved that they were a force to be reckoned with after they released their self-titled debut, Led Zeppelin II brought such uncomparable classic gems like the opener “Whole Lotta Love”, paving the way for a harder-than-hard rocking experience with both brief and lengthy cuts that seared into the minds of every listener.

The Prince of Darkness didn’t let the depressive slump of him being booted from Black Sabbath stop him, as he was highly successful in his solo venture with Blizzard of Ozz. Ozzy followed it up with Diary of A Madman where he upped his content and musical game to a whole new level.

No one certainly expected such an esteemed arena-rock band like Queen to propagate the glam and thrash metal gospel with the release of Queen II. Tracks like “The March of The Black Queen” and “Ogre Battle” showcased Brian May’s aptitude for a grungier sound while Freddie Mercury surprisingly keeps thanks to his majestic vocal range.

Metallica was feeling their way into the heavy metal scene with their debut and completely took hold with the release of 1984’s Ride The Lightning. This sophomore record allowed the band to hone their musical style and became a template of heavy metal for their successors to emulate.

Containing some of the Aussie rock outfit’s most-requested concert cuts, Let There Be Rock is a testament to AC/DC’s powerful riff and rhythm implementation, carried by Bon Scott’s onstage swagger and energy. One could only wonder how the boys did it in a studio setting considering the pure grittiness of the record.