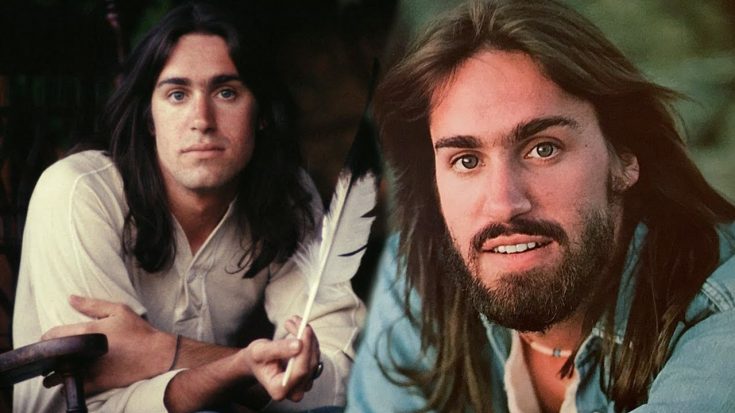 If there ever is a list of various artists who are also magnificent songwriters, Dan Fogelberg sure belongs to be recognized as one of the greatest. His interchanging style of writing something so powerful like a song captivated a whole generation of music fans, who loved the singer for his tenderness and creativity cast upon his beloved songs. And while hundreds of artists attempted to imitate his distinct skill, no one does it better than him. Below, we’ll take you on a visit to these 10 greatest songs from the man of the hour, Dan Fogelberg.

This heartbreaking Christmas song is indeed a staple during the holidays, as it reminds us of the feeling of pain from running into your former lover on Christmas Eve and revisiting the memories. Fogelberg captured that aching sensation, bottled it all up, and formed into a perfectly great track.

This collaborative effort between Fogelberg and jazz musician Tim Weisberg is quite powerful with its message about greed taking over a person’s life. This is the perfect track indeed to close their well-known LP, Twin Sons of Different Mothers.

This mesmerizing track is Dan’s “thank you” to his father who gave him so much inspiration in his life. The songs expressed something that many loved to hear but have difficulty speaking it: their genuine love for their father.

Souvenirs became a collection of the singer’s collective efforts from the Eagles members (Joe Walsh, Glenn Frey, Don Henley, and Randy Meisner), and the other artists as well. Walsh produced this lovely LP, which demonstrated Fogelberg’s enhanced skills of songwriting.

This quintessential track belongs to Fogelberg’s famous album The Innocent Age (1981). The song did well on the US charts, peaking at no. 18, and is also the unofficial anthem for Kentucky Derby.

This lovely country-pop gem deserves to be appreciated at all costs. It belongs to the singer’s Nether Lands album, and the backing vocals are provided by Don Henley.

This rocking anthem is the introductory track for Fogelberg’s Windows and Walls album. if you ever hesitated if Dan is the type of guy who could rock, then you should definitely listen to this and change your mind afterward.

The opening track for the singer’s 3rd album, “Aspen/These Days” feels like a journey when being listened to. During this time, Fogelberg returned home to Illinois after finding out his father had been ill for quite a while.

The titular track that shares the same name as its album, “Nether Lands” is a song worthy to be appreciated for its beauty. It’s a play on the name of Nederland, Colorado, wherein one of the studio sessions was held.

When Fogelberg released this lovely track, he assumed this might be the one who could elevate him unto mainstream success, and he was right. “Longer” from his Phoenix LP peaked at the no. 1 spot in the US Billboard Adult Contemporary.