10 Classic Rock Vocalists You’d Wish You Could Sound Like 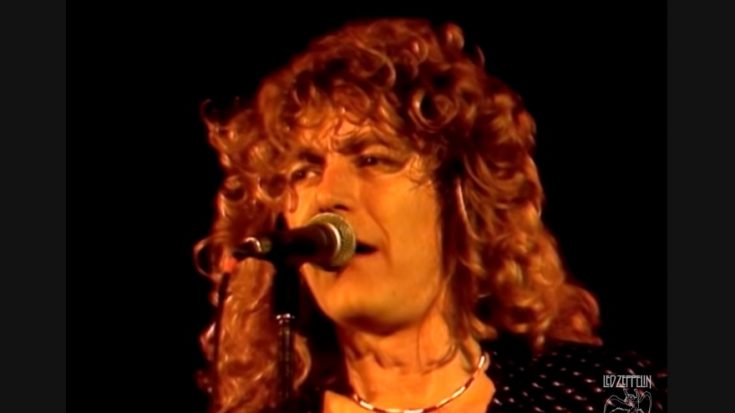 What if you woke up one day and found out you had your favorite rocker’s voice, who would it be? Rock music has seen a variety of vocal qualities from the talents it churned out. From the gritty and brash, up to stratospheric clarity, representation isn’t lacking in this department. Classic hits were borne out of these iconic voices, and made their mark in history for their unique qualities. Let’s take a listen at the most coveted voices in the history of rock.

Starting off strong is Zep’s Robert Plant. The Golden God, known for his otherworldly wails, was tied to the sound of Zeppelin and blues-rock in its prime. Oozing charisma was part of Plant’s arsenal as a frontman, and his voice was integral for it to work.

The King of Rock n’ Roll definitely has that machismo oozing out of his voice. An elegant richness comprises it, with that deep, brooding quality that became known as the voice of rock n’ roll.

Perry’s voice is bright and has a lot of range, which he manages to use effortlessly. As much as people love Journey’s anthems, Perry made it almost virtually impossible for others to cover their catalog.

One of the progenitors of women in rock, Janis Joplin’s pure, unadulterated vocals was the envy of everyone who listened to her work. That throaty kind of growl even at higher registers may sound painful for the inexperienced, but Joplin does a fantastic job as if it was as natural as breathing.

Love him or hate him, Mercury was the real deal in rock vocals. From clean falsettos, up to that raspy rocker arsenal, Mercury’s range was envied by a lot of contemporaries. Not to mention, the man was an electric stage performer.

Paul McCartney wasn’t the best vocalist of his time, but his specific tone was that of a teenager trapped in a man’s body. McCartney could certainly belt high notes, and though he doesn’t do so perfectly, it’s the flaws that make his performances so much more memorable.

Clearly setting out the Mac branding with her modernized rock ensemble, Nicks’ used her rasp at key points in a song. Her mature vocal quality was clear at lower registers, and crackled into that thin huskiness that cemented her place as one of rock’s royalties.

Prince might seem as the odd man out of all these vocalists, but his uniqueness garnered a slot for him. A distinct effeminate quality came out of his vocal performances, that of an elegant yet edgy tone that worked well for him. Prince also used falsettos whenever he could, proving versatility as one of his strong points as a musician.

Tyler’s voice literally oozes the blues whenever he sings, albeit Aerosmith not being an exclusive blues-rock band. He’s got soul for a rocker, and uses it majestically from hard rock hits, up to power ballads that channel pure emotion into music.

We know what you’re thinking. Geddy Lee’s highly unusual vocal quality might come off for some as weird or bizarre, but his range is no joke. Quite a different take on the rock landscape, Lee’s voice has a young, feminine quality to it that adds to the charm of Rush.