10 Classic Rock Songs That Instantly Takes You Back To 1965 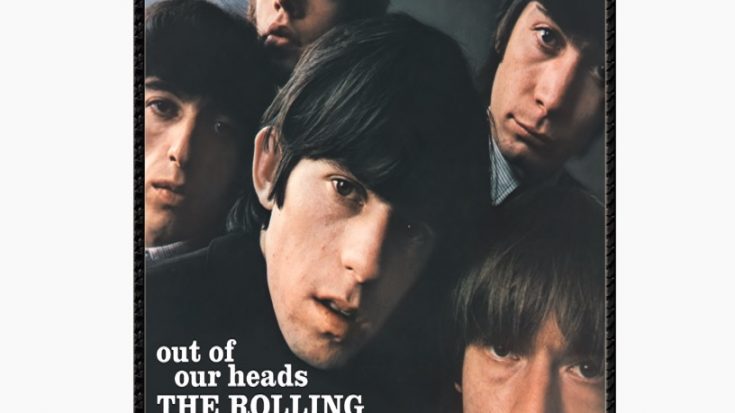 (I Can’t Get No) Satisfaction - The Rolling Stones /YouTube

1965 was a vibrant year full of promising careers that skyrocket people to fame. Along with this is the idea of creating songs that would instantly make you fall in love, grieve, enjoy life, or just vibing with the music. With this, we present to you, top 10 nostalgic rock songs that instantly take you back to 1965.

Let’s start this list with a classic Tom Jones song. From the album, Along came Jones, this song speaks about how “unusual” it would be to not be loved by the person you are in love with.

Coming from the album of the same name, “Heart Full of Soul” talks about wanting to reconcile from a former lover, and never let that person go.

No doubt a great song from Wonder’s Up-Tight album, the song’s message is about a woman who does not look after a man’s wealth, stating that everything’s alright without it.

An instant favorite among the fans, this song is from The Beatles’ Greatest album. It talks about the confusion you get about a girl you don’t realize that you’re starting to like, is now going away.

An instant hit from their album Out of Our Heads, this rock song talks about being done with a woman who is given the last time out of this relationship.

A track from their Turn! Turn! Turn! Album, this song talks about life in different circumstances. Whether it’s a happy thing or a sad one.

From their album Summer Days (And Summer Nights!!), this feel-good song talks about wanting all the girls he mentioned to live in California and be a Californian girl.

Inside our top 3 is none other than our favorite Bob Dylan song from his album Highway 61 revisited. It tells us about Dylan singing to a girl who was once high maintenance, gone downhill.

And back from our list is a Beatles’ song “We Can Work it Out.” Though released as an A-sided single along with “Day Tripper”, it was recorded inside the Rubber Soul sessions. This track talked about working out problems after a fight.

And the last rock song and possibly the best song of the year ’65, The Rolling Stones “I Can’t Get No Satisfaction” became an instant hit that tells how a man cannot get satisfied in everything that he does.